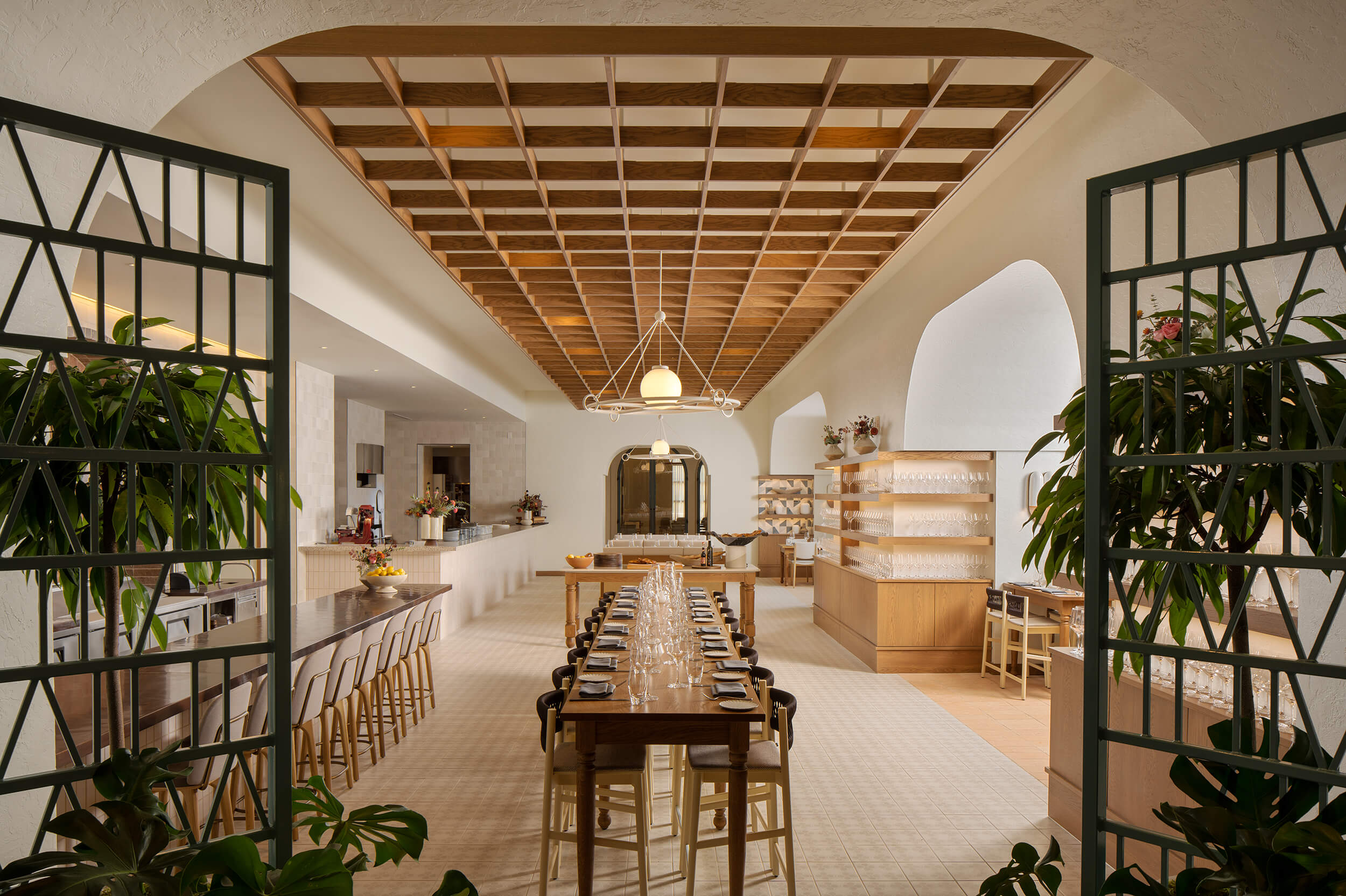 ICFF has announced the winners of the 42nd annual Interiors Awards. The annual trade fair relaunched the beloved Interiors Awards and distinguished Designer of the Year Award, formerly presented by Contract magazine.

Over its 41-year history, the program has been integral to the design field, celebrating exceptional interior design work across all industries and assisting in launching and supporting the careers of some of the world’s best designers. 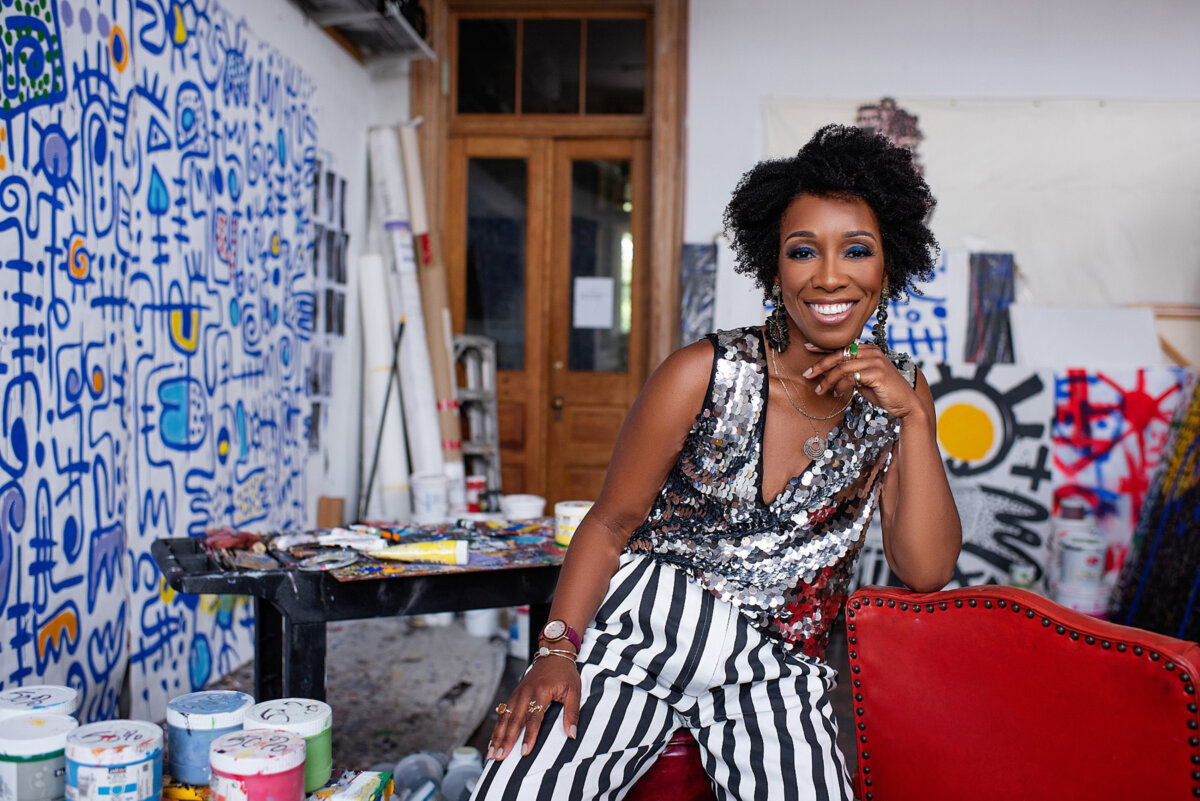 In addition, Kia Weatherspoon, president of Washington, DC-based Determined by Design, will be awarded the prestigious Designer of the Year award. Determined by Design specializes in the creation of beautiful, functional, and stimulating interior spaces that enable the progress of people and their neighborhoods. The SCAD professor and her team provide full-service interior design for multifamily affordable and supportive housing properties, boutique hotels, and small businesses located in economically challenged and emerging communities—driven by a commitment to establish exceptional interior design as a standard for all, rather than a luxury for few. From real estate developers to architects, and property owners to entrepreneurs, the firm collaborates with many who share a common vision of uplifting lives and enriching places.

Winners were announced during a breakfast ceremony on Tuesday, May 17th at Gotham Hall in New York. All winner and finalist projects will be featured further on icff.com.

Scroll down to see the ICFF Interior Awards finalists across all categories. 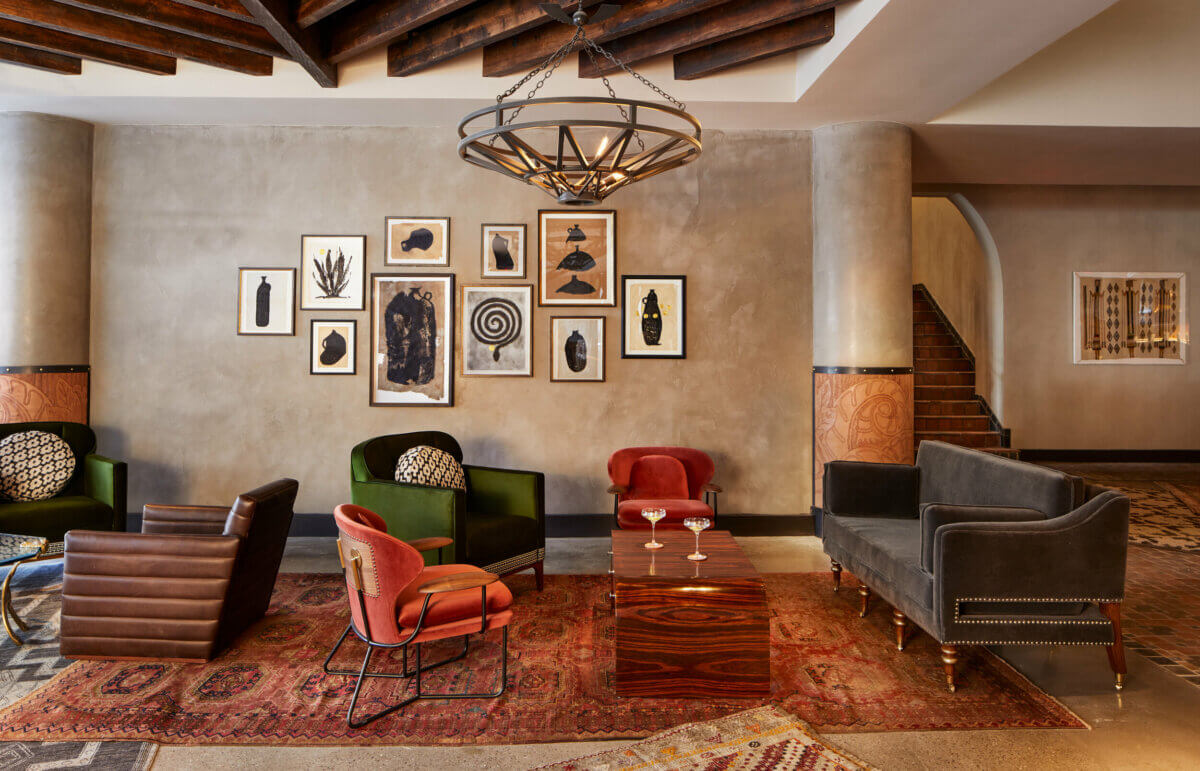 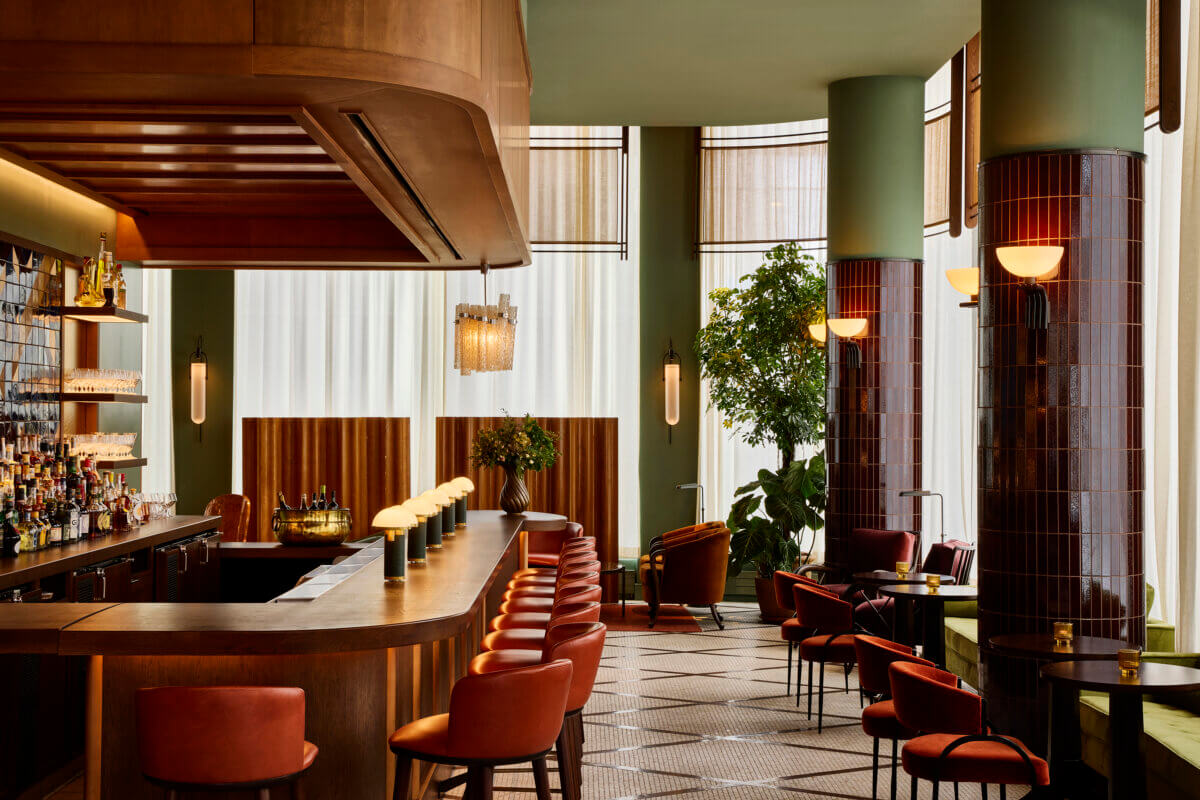 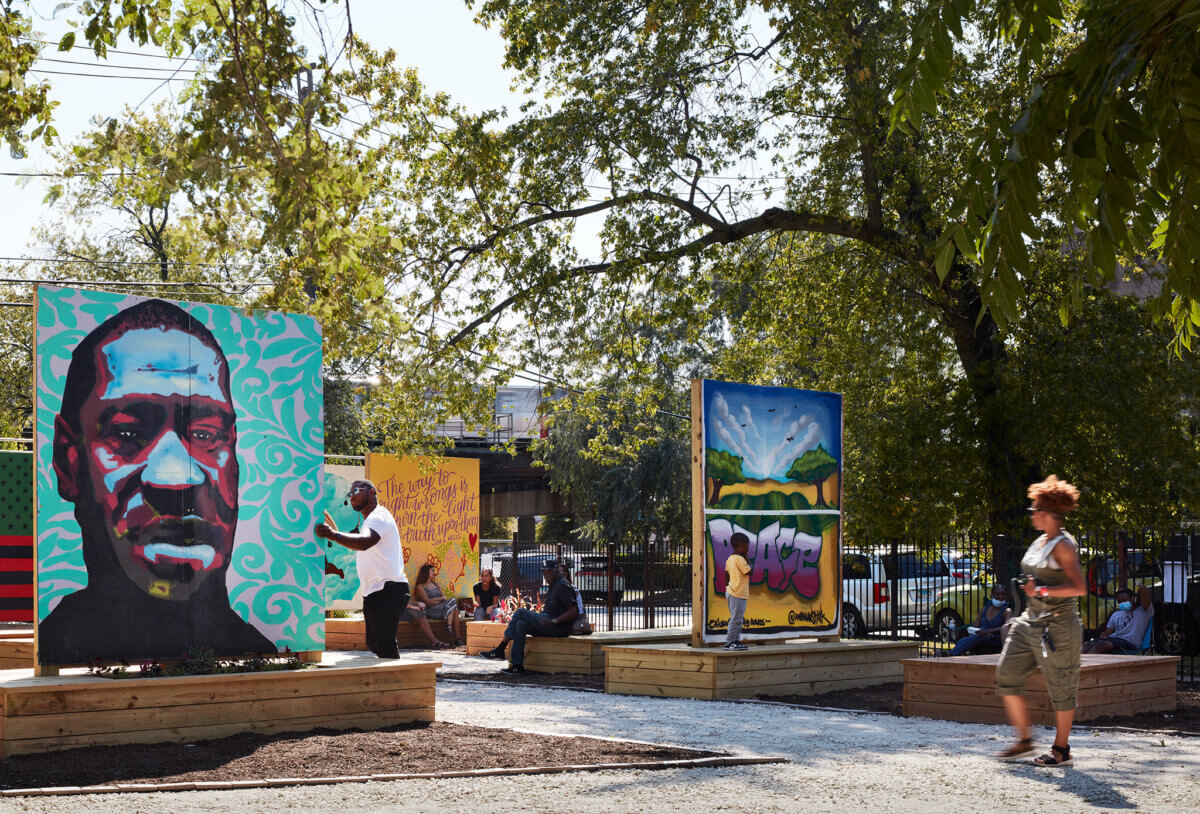 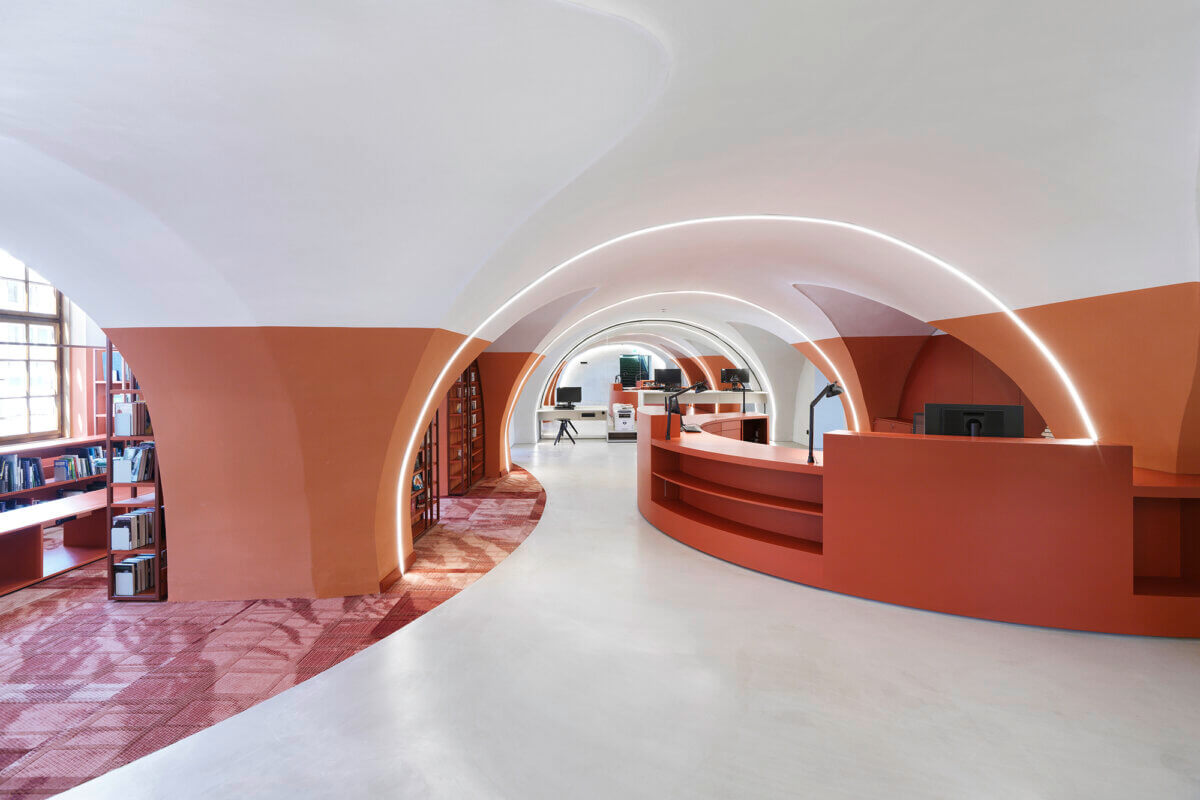 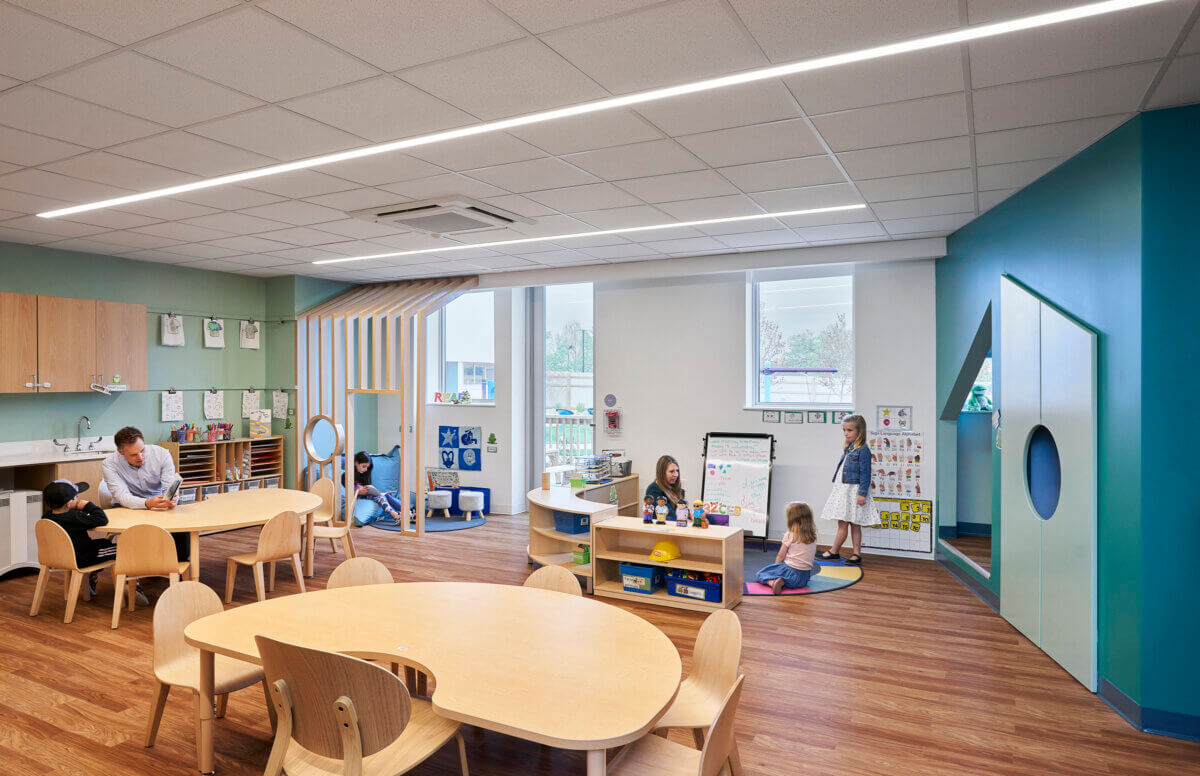 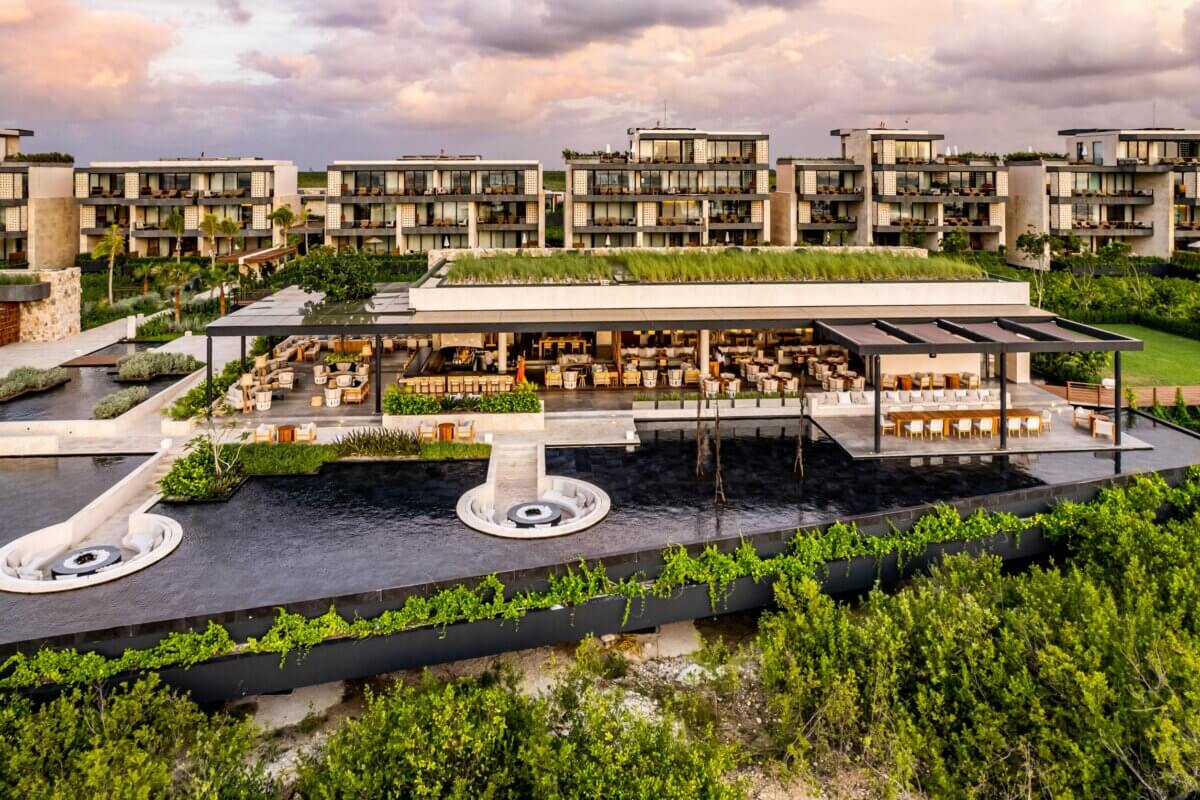 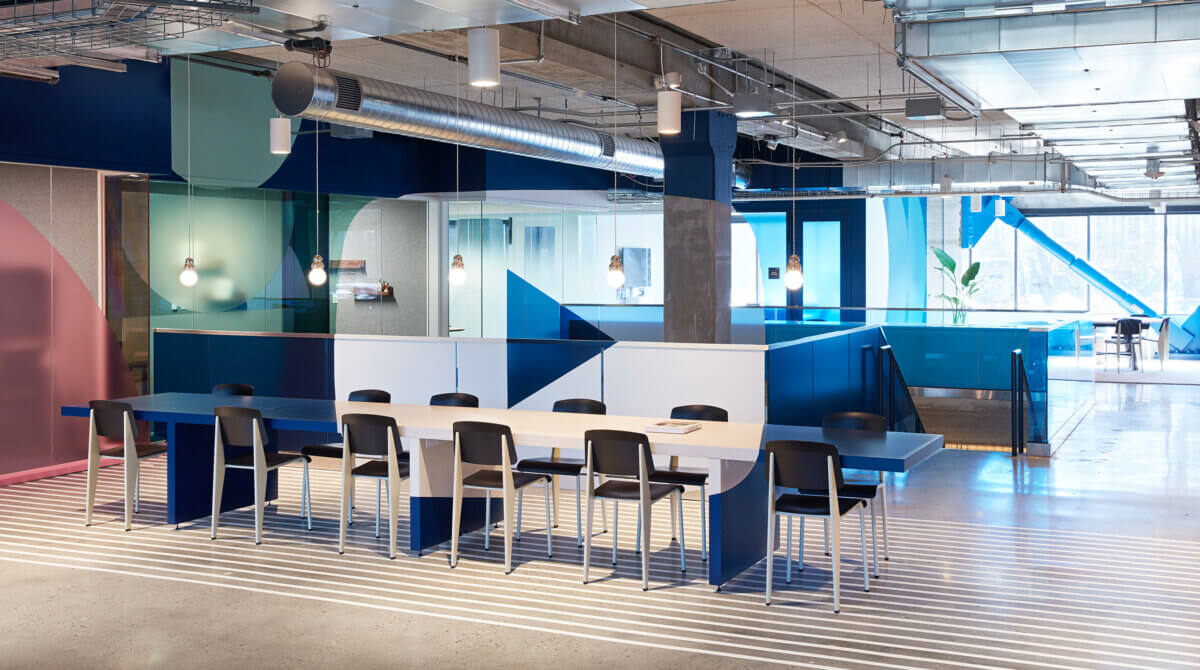 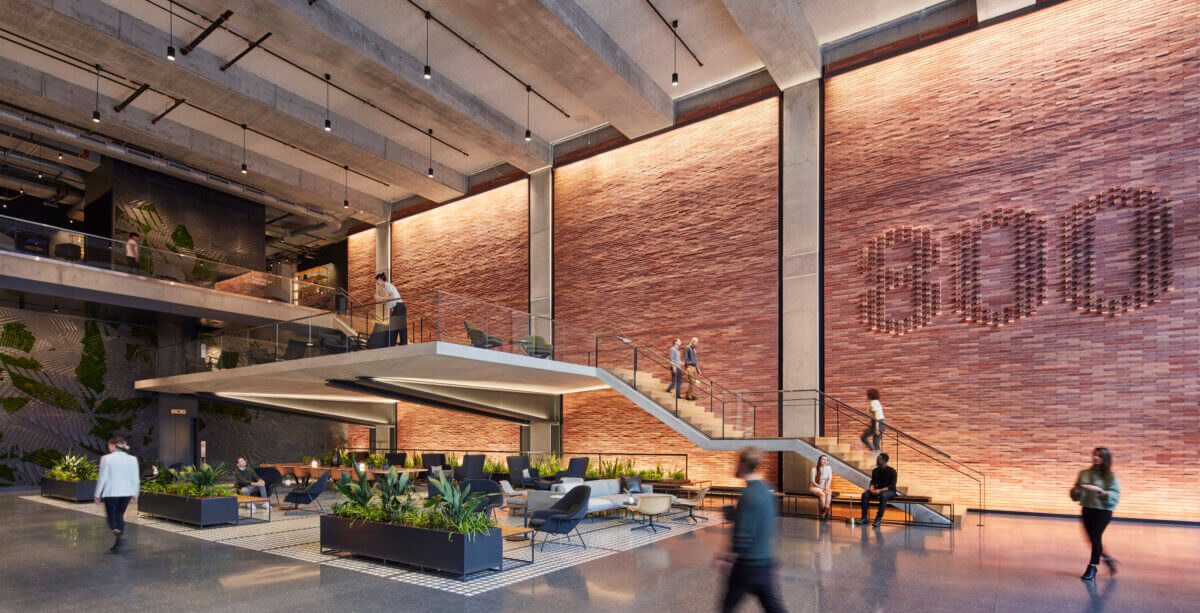 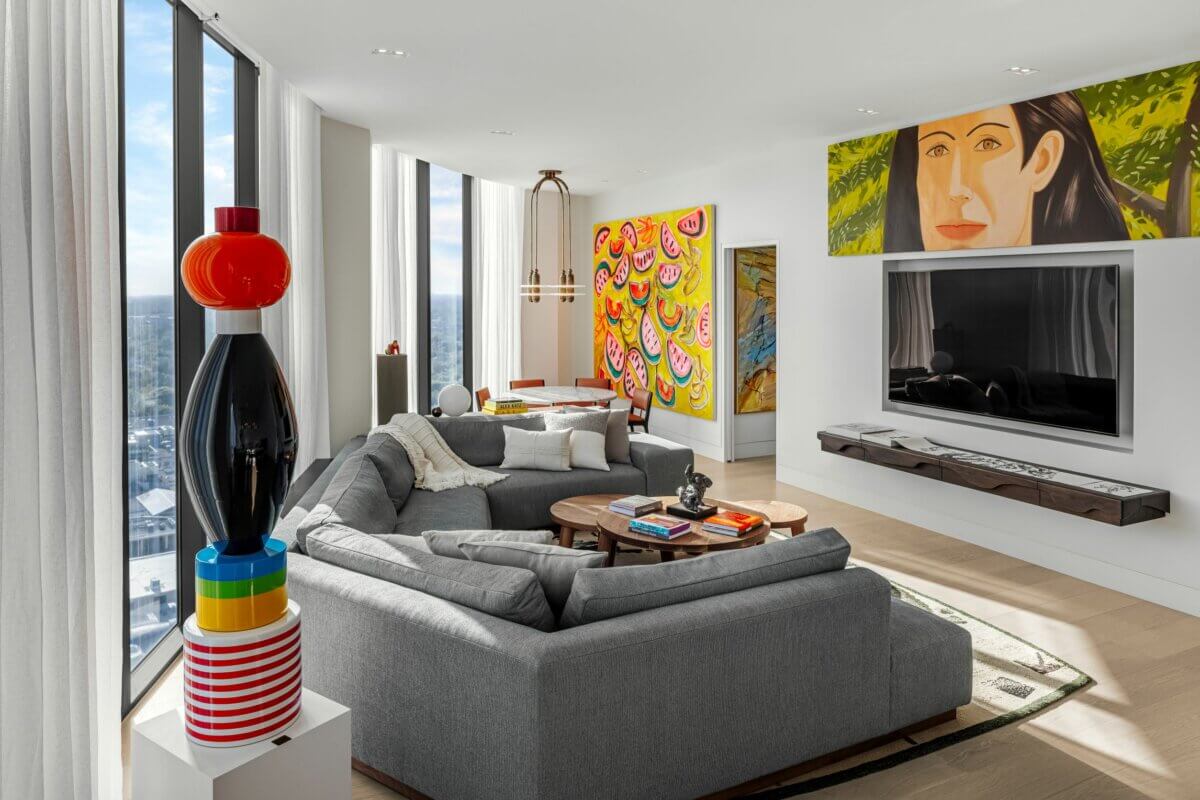 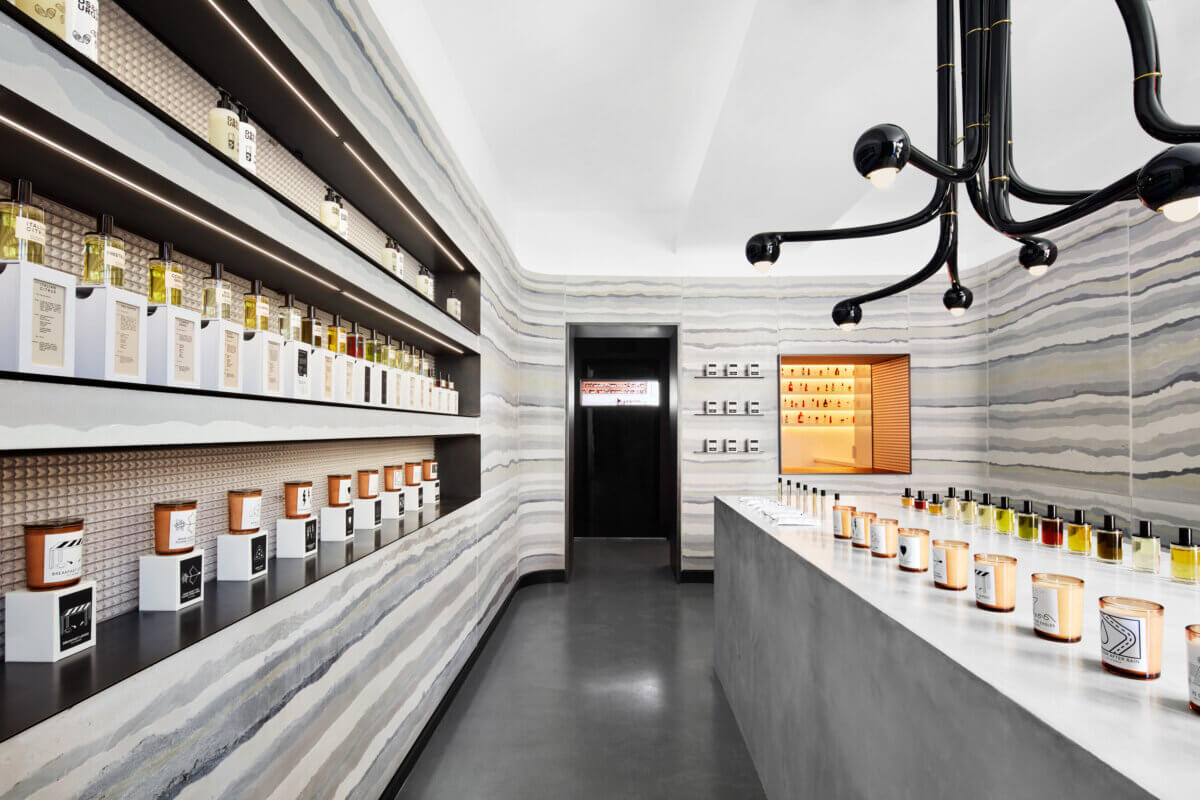 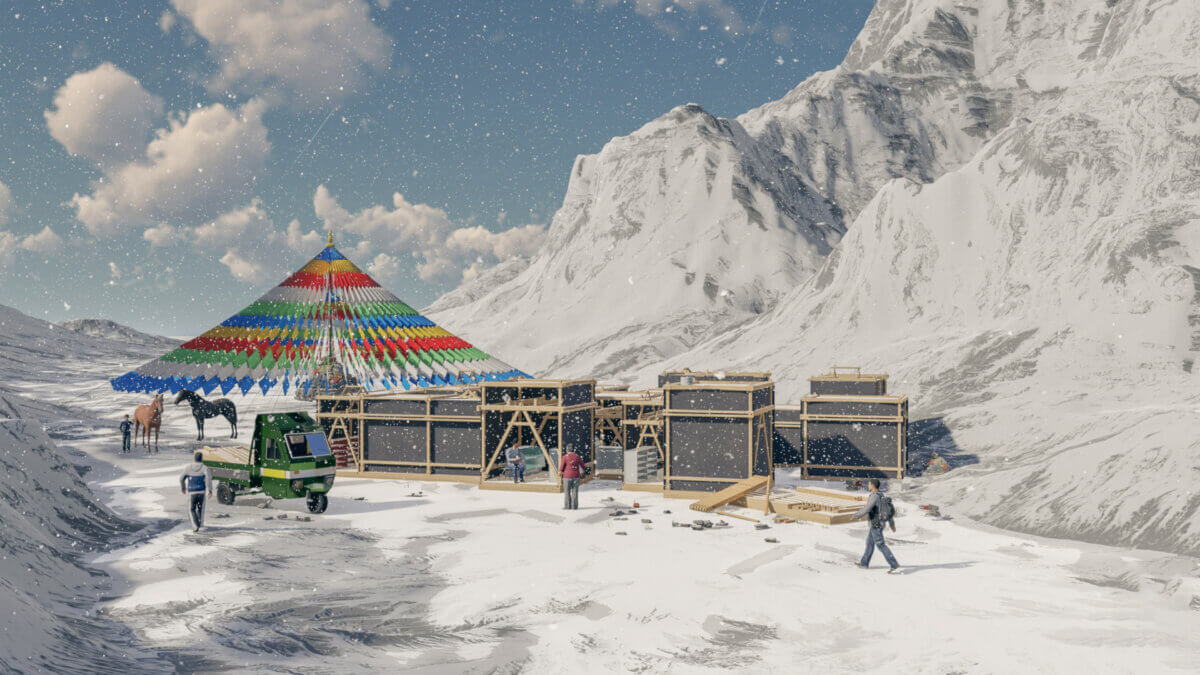 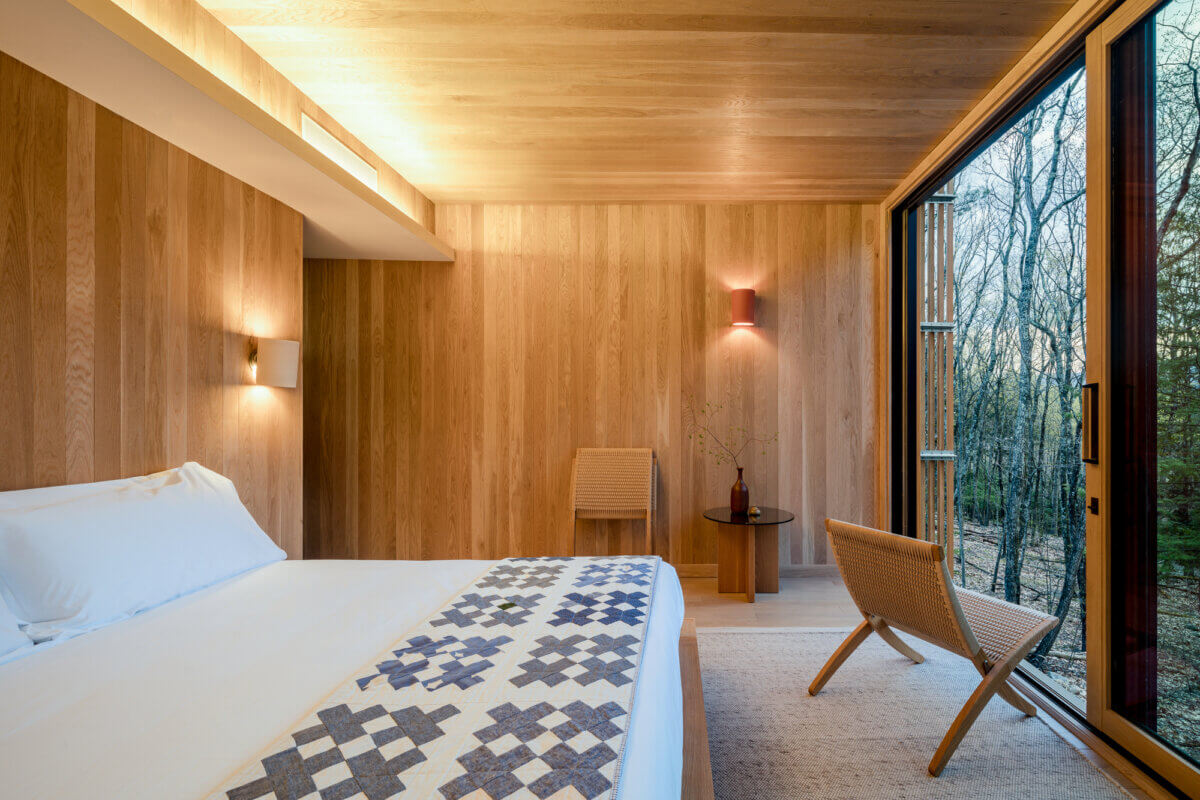