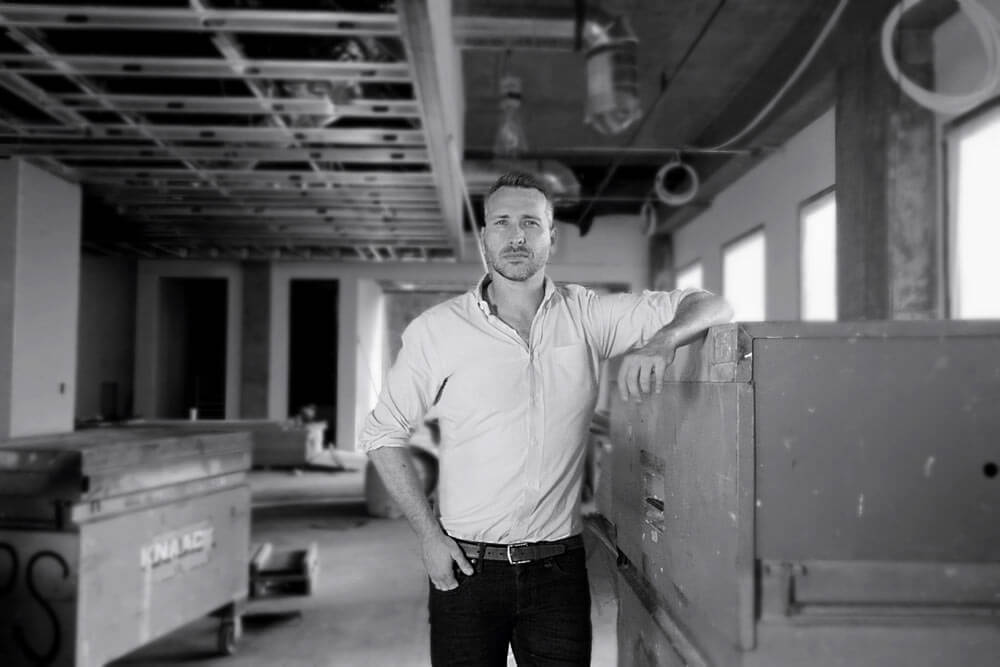 It’s a known truth that the Los Angeles designer Cory Grosser has a passion for creating beautiful designs and driving creative strategy for brands—but you might not know that he also loves film. Grosser shares a few of his favorite flicks and the reasons why he enjoys them. 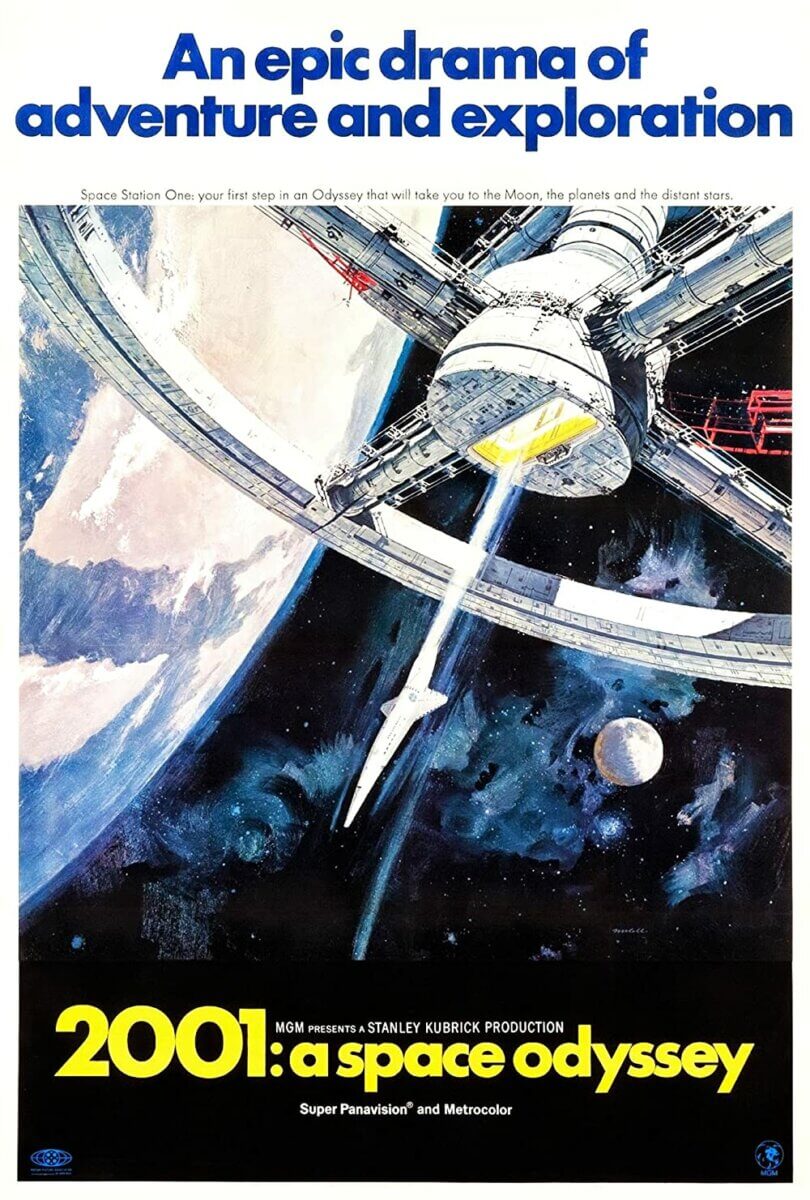 Image courtesy of A Space Odyssey.

“The sets are incredible—especially the scenes of the Hilton hotel lobby on Space Station V. Our recent project for the tech company Supplyframe was inspired by those scenes, as was the Astra chair, which I designed for Bernhardt Design.” 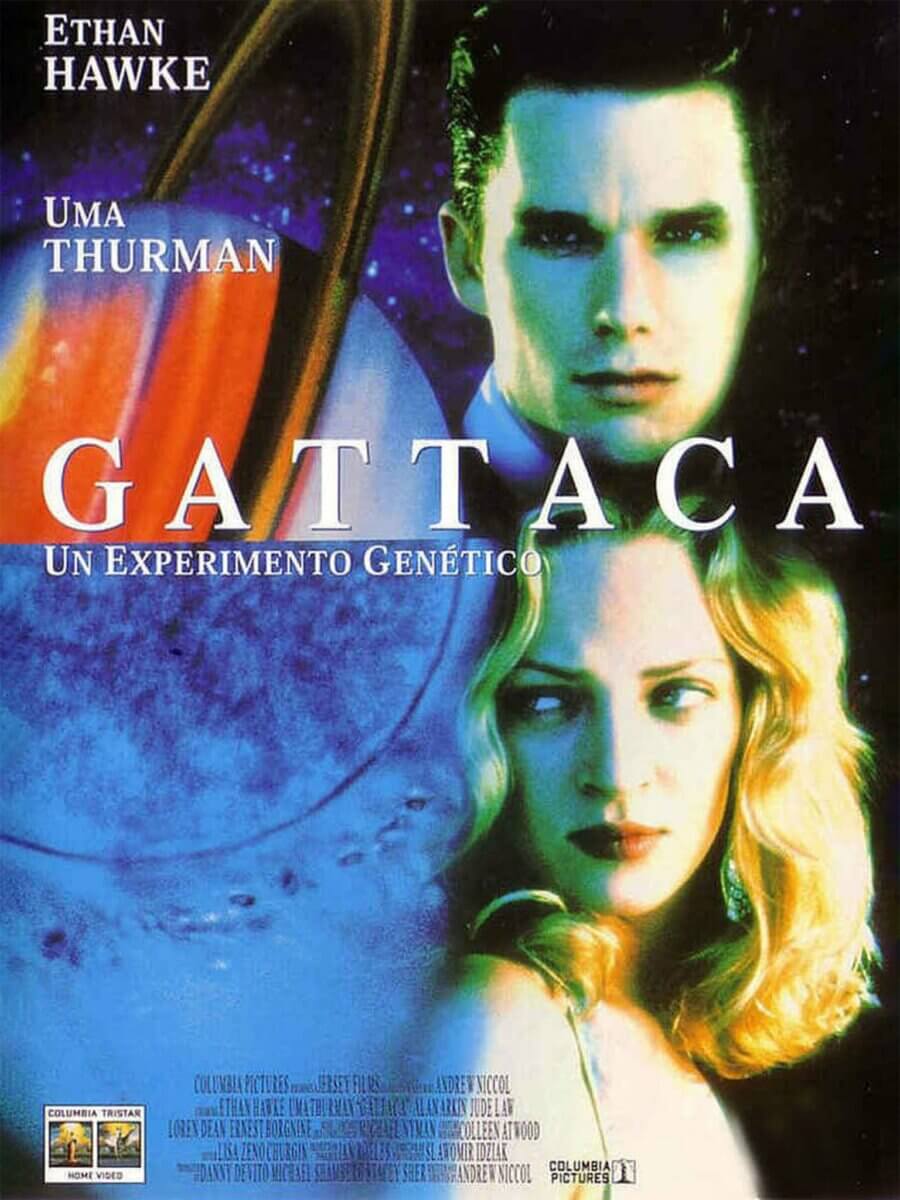 “This is another sci-fi movie, but I thought it was really interesting that they blended elements from the ’30s, ’40s, and ’50s, including vintage cars like the Citroën DS and the Studebaker Avanti, with a minimalist aesthetic that you might have seen in a Helmut Lang or Jil Sander showroom of the time.” 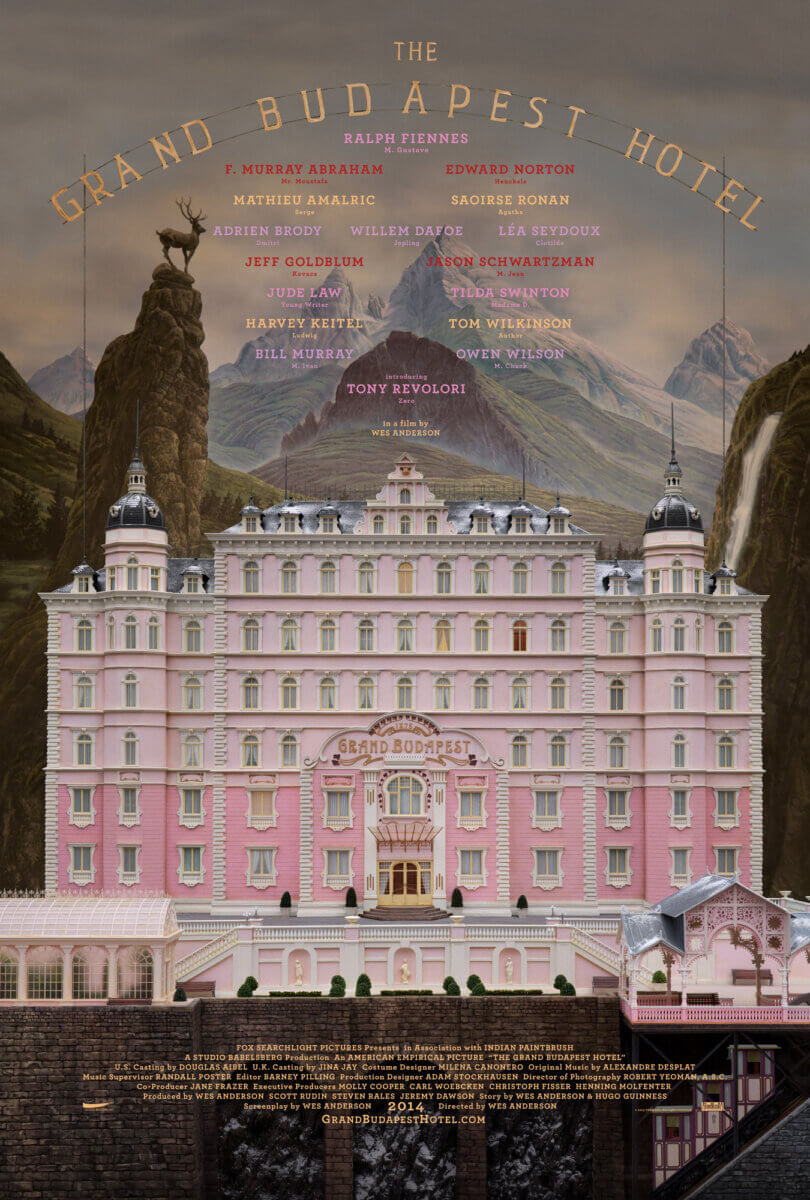 “I don’t know of another filmmaker who uses color, composition, and symmetry as Wes Anderson does. It’s incredibly architectural and atmospheric.”