It could be argued that not many New Yorkers know the food and beverage industry better than David Rockwell, Founder and President, Rockwell Group. The renowned designer honed his craft in theater and public space, but today his work ranges from restaurants, hotels, and hospitals, to airport terminals, festivals, museum exhibitions, and Broadway sets. Lucky for us, Rockwell shared a few of his very favorite destinations to sneak away for a bite to eat in his hometown of New York City. 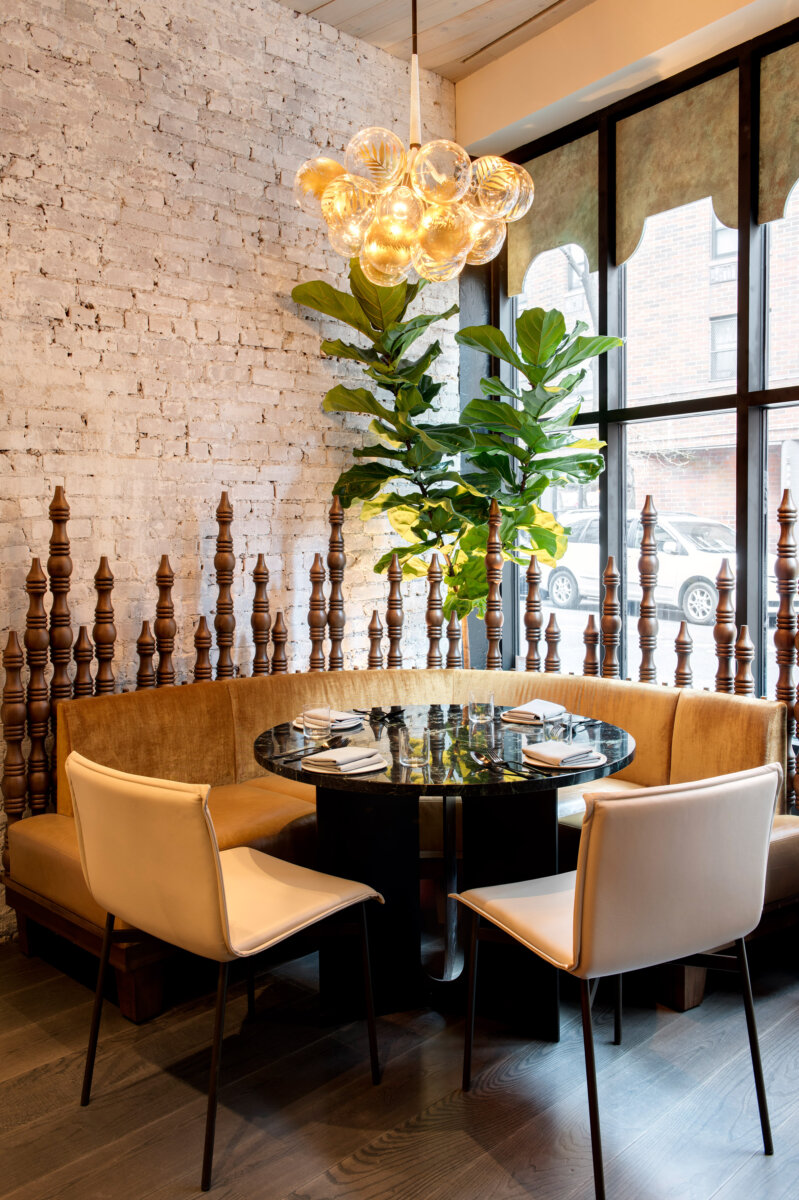 Wayan, located in the vibrant neighborhood of Nolita serves up Indonesian food with a modern French flair in an inviting space warmed by teak paneling and lush foliage, designed by Rockwell Group.

“Opened by Cédric and Ochi Vongerichten, the menu is influenced by the cuisine of Indonesia, where Ochi is from,” says Rockwell. “[The son of chef Jean-Georges Vongerichten,] Cédric has a natural instinct for balancing flavor and texture with a blend of influences and ingredients.” 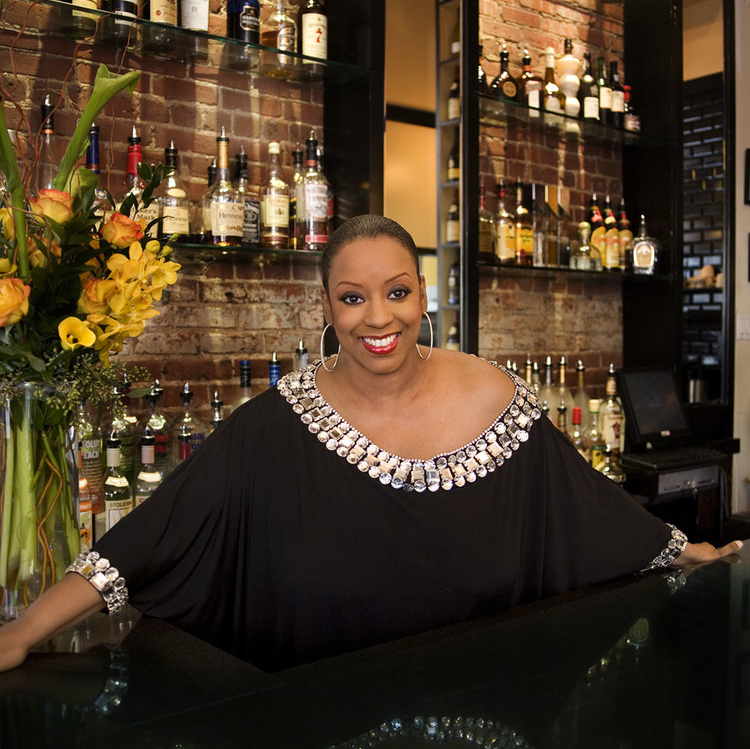 Melba’s Restaurant in Queens, owned by Melba Wilson, has come to be regarded as the premier comfort food destination in New York City.

“Melba Wilson has the amazing ability to make every customer feel like family,” says Rockwell. “I can never resist her sweet potato pie.” 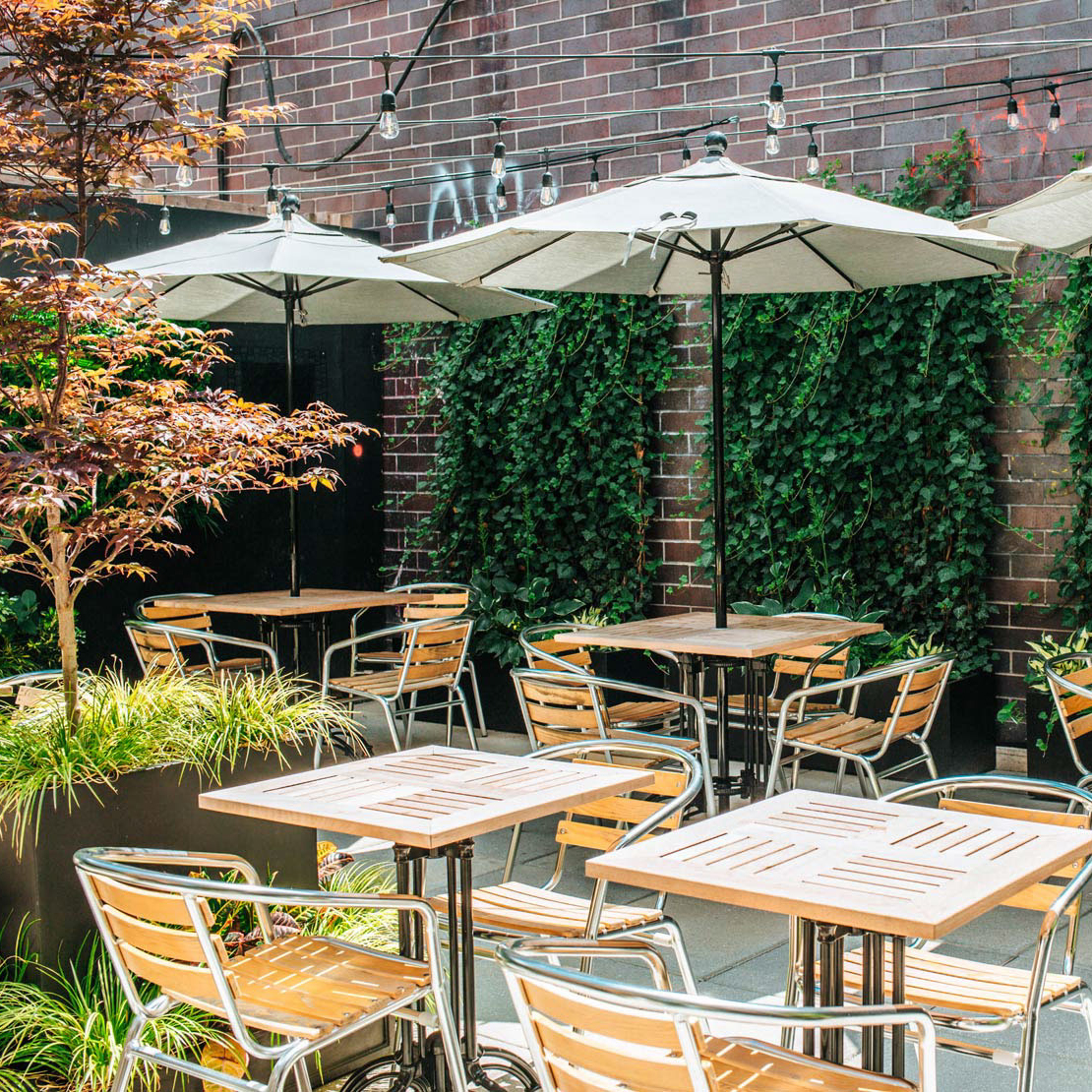 Il Piccolo Ristoro is a cozy cafe serving up authentic Italian breakfast, lunch, and dinner, and of course, caffè.

“This is a favorite of mine in my [Chelsea] neighborhood,” says Rockwell. “Situated along the High Line, it’s the perfect spot for an iced cappuccino before starting the day.” 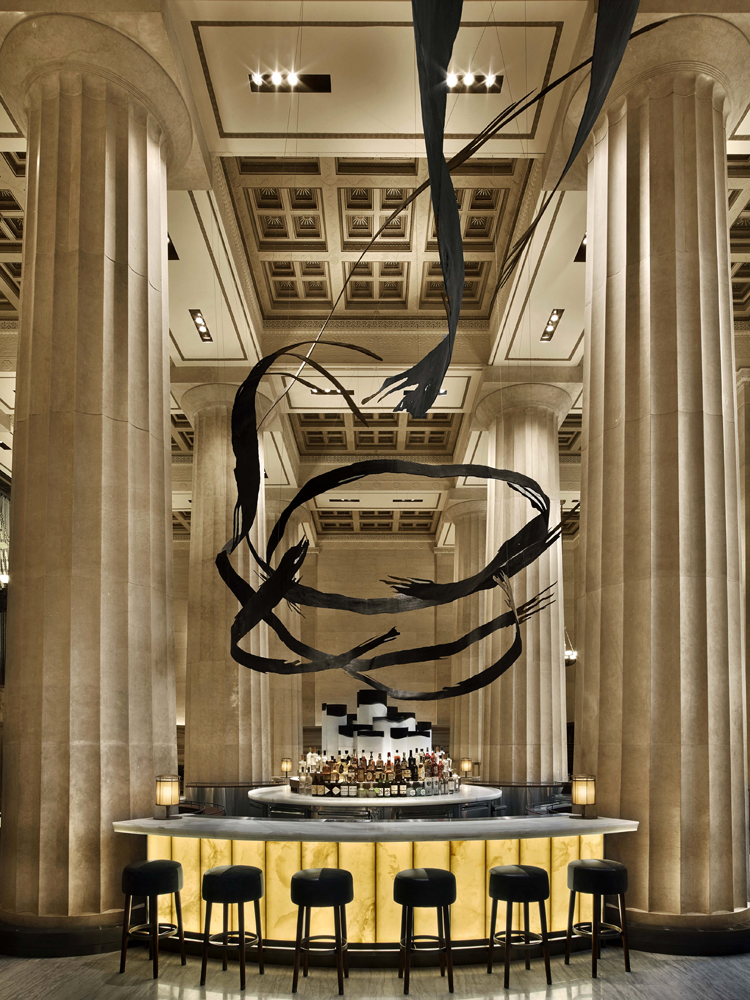 Rockwell Group’s collaboration with Chef Nobu Matsuhisa began with one small restaurant in Manhattan’s Tribeca neighborhood. Today, Rockwell Group has redesigned the new Nobu Downtown in the former AT&T building in the heart of the Financial District.

“The rock shrimp tempura with ponzu started my obsession with Nobu’s food over 25 years ago,” says Rockwell. “Chef Matsuhisa is constantly experimenting, so I always ask ‘what’s new?’ when I visit.” 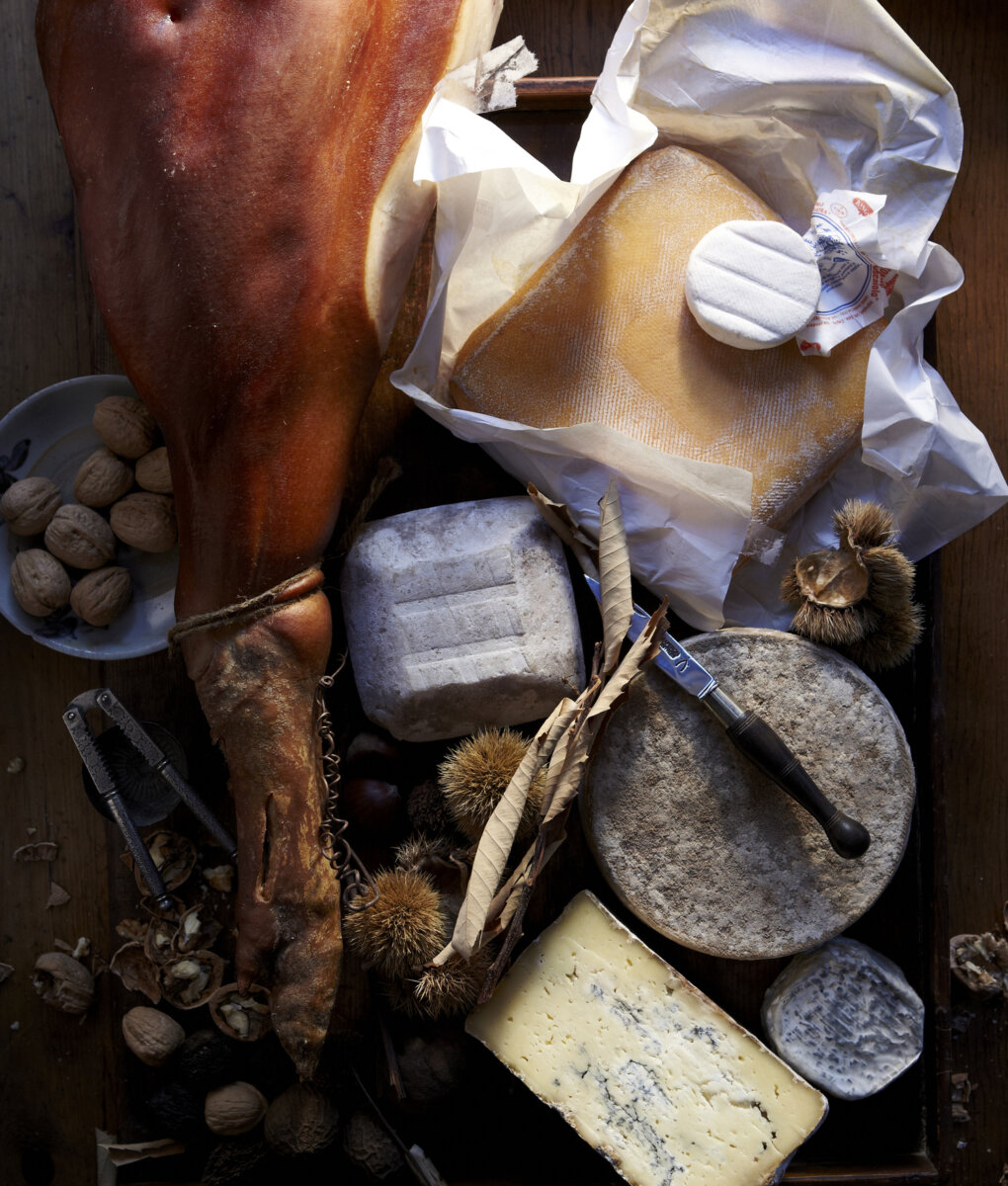 Photo courtesy of Via Carota.

Founded by Jody Williams and Rita Sodi, Via Carota in the West Village is inspired by the 17th-century villa in the hills of Florence which Sodi once called home.  The restaurant honors old-world Italian roots, life style, food, and décor.